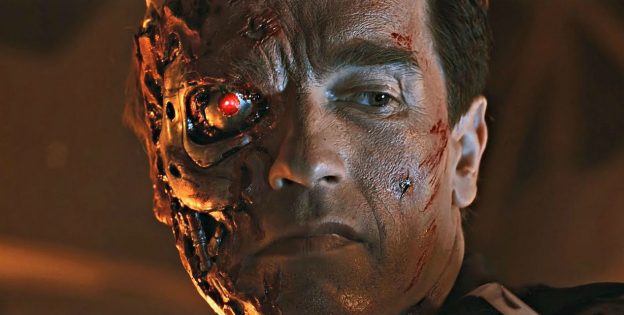 Look, I’ve already said this: the 90’s did very little things that were new, but they just did everything better. There’s not a person alive that’ll claim that Terminator 2 isn’t one of the best action movies ever made, and that’s because it simply is. Heck, the sixth Terminator movie is coming out later this year and it’s the fourth time they’ll be trying to make a proper sequel to this work of art.