Everything You Need To Know About The Royal Wedding 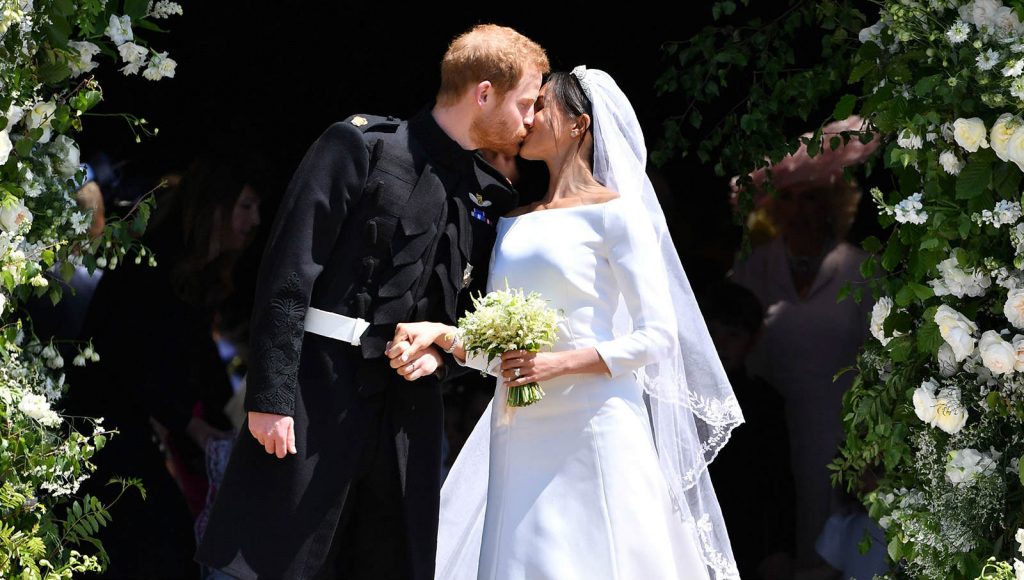 1. The Couple
So by now we know that it was Prince Harry, everyone’s favourite prince, and Meghan Markle, the Hollywood sweetheart known for her role on Suits, who got married. That’s hardly a surprise for anyone. But contrary to popular belief, marrying a prince didn’t make Meghan a princess, but it did make her a royal. In fact, from now on the couple will be addressed as Their Royal Highness Duke and Duchess of Sussex. Don’t ask how that happened, it’s a complicated process, and the short easy answer to that is just “the Queen decided so”.